RIYADH: The Charitable Society for the Welfare of Saudi Families Abroad — Awasser — has been exerting great effort to bring back to the Kingdom Saudi nationals and families that resulted from marriages abroad contracted by means that run contrary to the Kingdom’s regulations.

Awasser Chairman Tawfiq Abdul Aziz Al-Suwailem said during an interview with a local publication that his society “is trying to put a smile on the faces of many Saudi families abroad” by working to reunite them with their relatives in the Kingdom.
“Our work involves direct collaboration with the Ministry of Labor and Social Development, the Ministry of Interior and the Ministry of Foreign Affairs, through the Saudi embassies, in addition to civil society organizations and charities,” said Al-Suwailem, while explaining the mechanism for reaching out to the families abroad.
He also said that 2,283 such families have been found so far in 31 countries around the world by the society and relevant official agencies. Together with their family members, this adds up to 8,012 individuals.
“Some of these families receive financial assistance, others administrative help. About 24 new families were added to the list (receiving assistance) during the last three months, while 47 families were removed from the list either because their situations got better or they have already returned to the Kingdom” said Al-Suwailem.
So far, 27 families — or 67 individuals — returned.
“The return procedure involves receiving the families at the airport, securing temporary residences for them, renting apartments and furnishing them, providing for their living expenses and giving them a national identity card, if they do not have them,” said Al-Suwailem, adding that Awasser constantly extends advice and counseling to the Saudi citizens traveling abroad, including warning them about being lured by marriage brokers and advising them to seek the help of the Saudi embassy officials before taking any step.
Al-Suwailem said there are immoral people who seek to take advantage of Saudis who travel abroad, receiving them at airports and convincing them to do things with, often with dire consequences, most often using young women to trap their victims.
The Ministry of Labor and Social Development grants annual support to Awasser to carry out its work, said the chairman. Private sector institutions also provide aid.
In the course of its operations, the society comes at times across unusual cases, said Al-Suwailem.
“We witnessed a humanitarian issue that greatly affected us while we visited two families in one of the countries. A young man and a young woman had the same father and shared the same family name; having different mothers,and they had never met.
“In another case, a young man came to the society with his mother to invite us to his wedding and said he never knew his father. There are also situations where the father died without telling his family about his second marriage. Lawsuits are filed by the sons of the foreign mother, who claim their inheritance rights.”
Awasser, the first and only Saudi charitable organization authorized for these services, also grants financial support, winter allowance and school assistance to children living abroad, and includes them in King Abdullah scholarship program.

==It seems as if Saudi Arabia is the only GCC country recognizing the families left behind from foreign marriages but I don’t think they include illegitimate children. 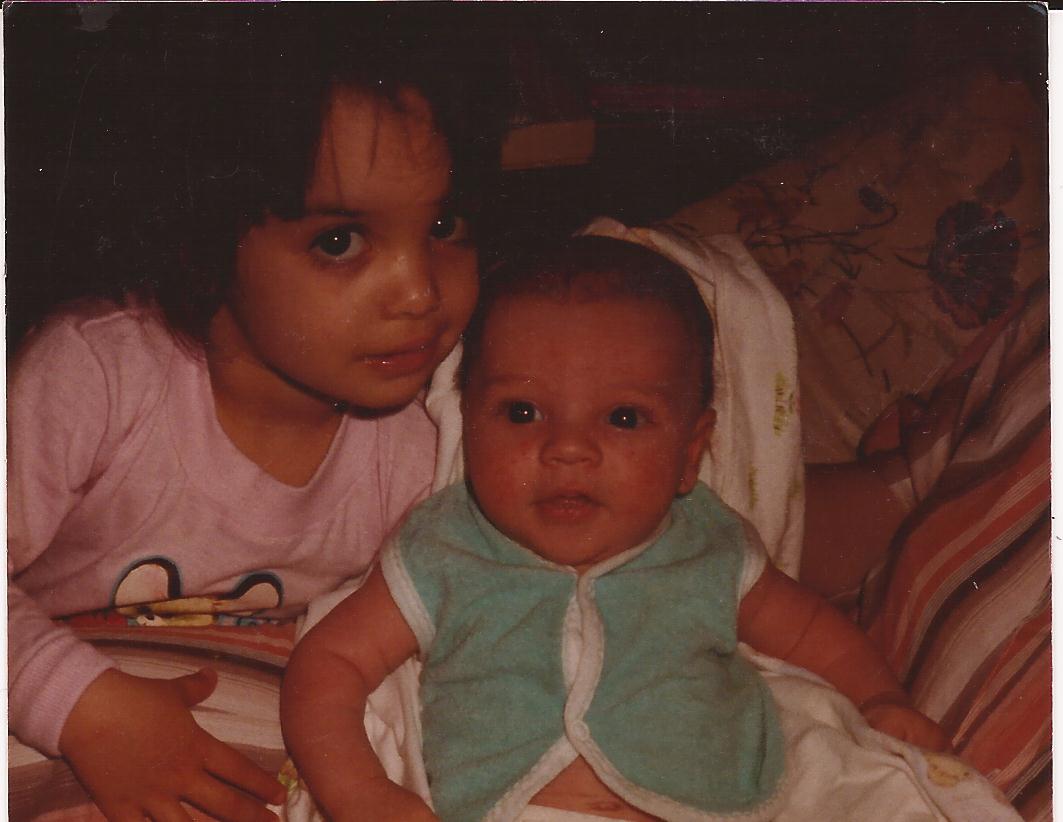 A voice for those Qatari children left behind...